Your Sunday Connection for August 9, 2020

Dear Friends,
There are still spaces available to join us for Mass tomorrow Sunday, August 9, 2020 at 9:00am. A reservation is required to attend. Please click on the button below to make a reservation.
Sign Up to Come to Mass
As a reminder, we are still limited in the number of people who are permitted to attend Mass. Therefore, the best way to connect with Saint Andrew Parish is by gathering with your household and praying through this "Your Sunday Connection" Flocknote. As you scroll through, read and pray along. A homily message from Deacon Mark is included.

Almighty ever-living God, whom, taught by the Holy Spirit, we dare to call our Father, bring, we pray, to perfection in our hearts the spirit of adoption as your sons and daughters, that we may merit to enter into the inheritance which you have promised. Through our Lord Jesus Christ, your Son, who lives and reigns with you in the unity of the Holy Spirit, one God, for ever and ever. AMEN. 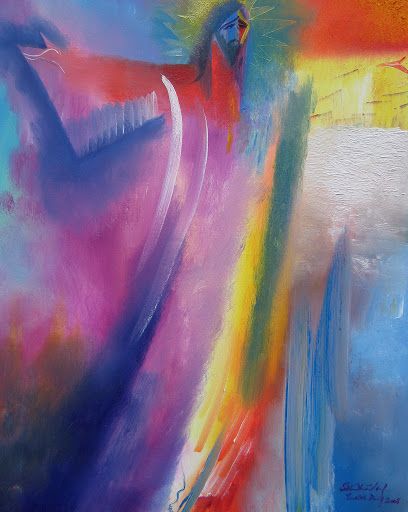 Reading 1                                        1 KGS 19:9A, 11-13A
At the mountain of God, Horeb, Elijah came to a cave where he took shelter.
Then the LORD said to him, “Go outside and stand on the mountain before the LORD; the LORD will be passing by.”  A strong and heavy wind was rending the mountains and crushing rocks before the LORD—but the LORD was not in the wind.  After the wind there was an earthquake— but the LORD was not in the earthquake. After the earthquake there was fire— but the LORD was not in the fire.
After the fire there was a tiny whispering sound.  When he heard this, Elijah hid his face in his cloak and went and stood at the entrance of the cave.
Reading 2                                                      ROM 9:1-5
Brothers and sisters: I speak the truth in Christ, I do not lie; my conscience joins with the Holy Spirit in bearing me witness that I have great sorrow and constant anguish in my heart.  For I could wish that I myself were accursed and cut off from Christ for the sake of my own people, my kindred according to the flesh.  They are Israelites; theirs the adoption, the glory, the covenants, the giving of the law, the worship, and the promises; theirs the patriarchs, and from them, according to the flesh, is the Christ, who is over all, God blessed forever. Amen.
Gospel                                             MT 14:22-33
After he had fed the people, Jesus made the disciples get into a boat and precede him to the other side, while he dismissed the crowds.  After doing so, he went up on the mountain by himself to pray. When it was evening he was there alone.
Meanwhile the boat, already a few miles offshore, was being tossed about by the waves, for the wind was against it.  During the fourth watch of the night, he came toward them walking on the sea.  When the disciples saw him walking on the sea they were terrified. “It is a ghost,” they said, and they cried out in fear. At once Jesus spoke to them, “Take courage, it is I; do not be afraid.”
Peter said to him in reply, “Lord, if it is you, command me to come to you on the water.” He said, “Come.” Peter got out of the boat and began to walk on the water toward Jesus. But when he saw how strong the wind was he became frightened; and, beginning to sink, he cried out, “Lord, save me!” Immediately Jesus stretched out his hand and caught Peter, and said to him, “O you of little faith, why did you doubt?” After they got into the boat, the wind died down. Those who were in the boat did him homage, saying, “Truly, you are the Son of God.”

Please click on the video link below to watch the homily for this week.

Prayers of the Faithful

In many places in the world receiving Holy Communion is not possible. Catholics in these areas are encouraged to make "Spiritual Communion." St.Teresa of Jesus wrote about this practice: "When you do not receive communion and you do not attend Mass, you can make a spiritual communion, which is a most beneficial practice; by it the love of God will be greatly impressed on you" 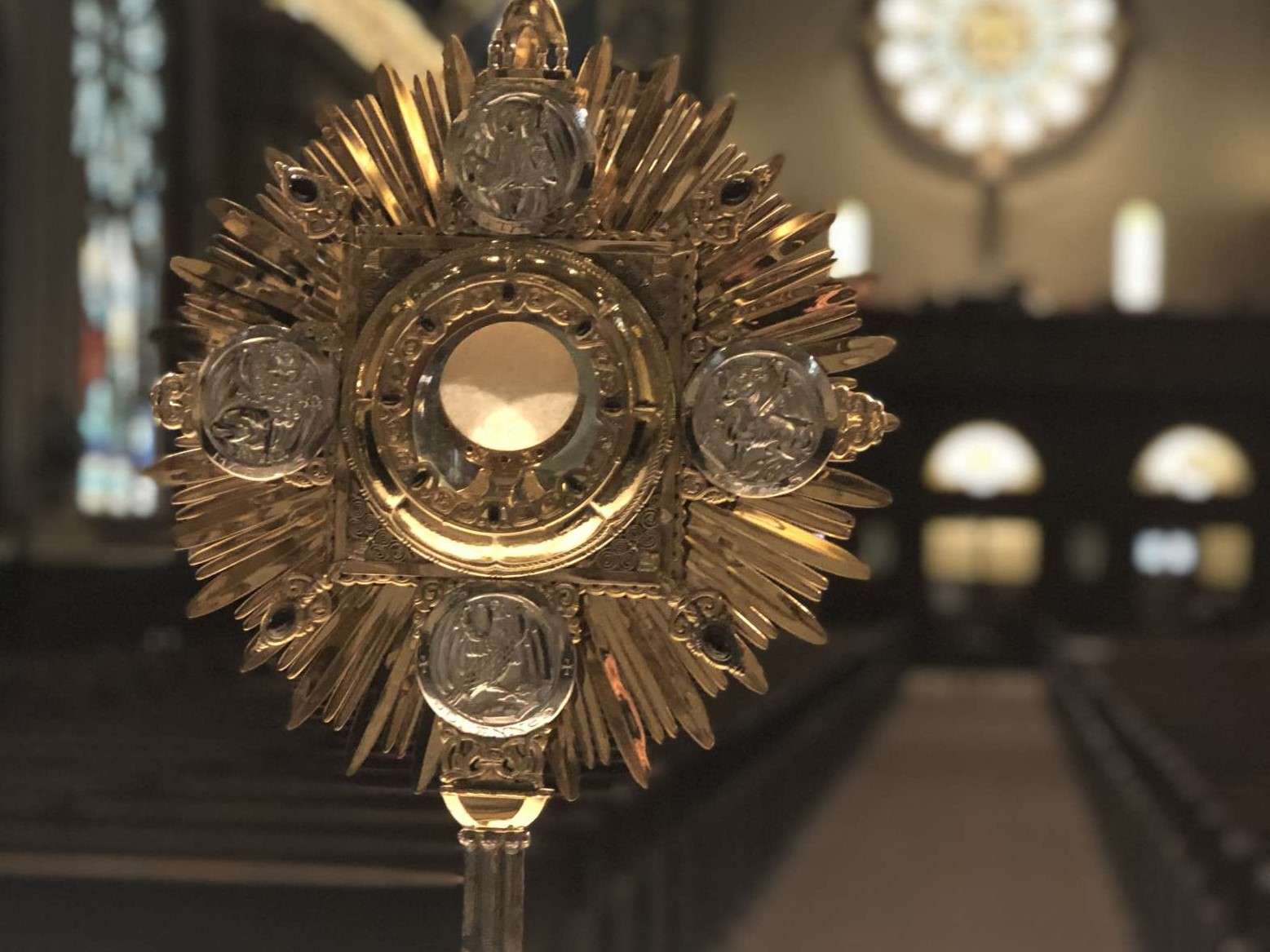 You can make Spiritual Communion by the bringing this prayer to your heart...
"My Jesus, I believe that you are in the Blessed Sacrament. I love you above all things, and I long for you in my soul. Since I cannot now receive you sacramentally, come at least spiritually into my heart. As though you have already come, I embrace you and unite myself entirely to you; never permit me to be separated from you. Amen."

May the communion in your Sacrament which we have recalled save us O Lord and confirm us in the light of your truth. Through Christ our Lord. AMEN. 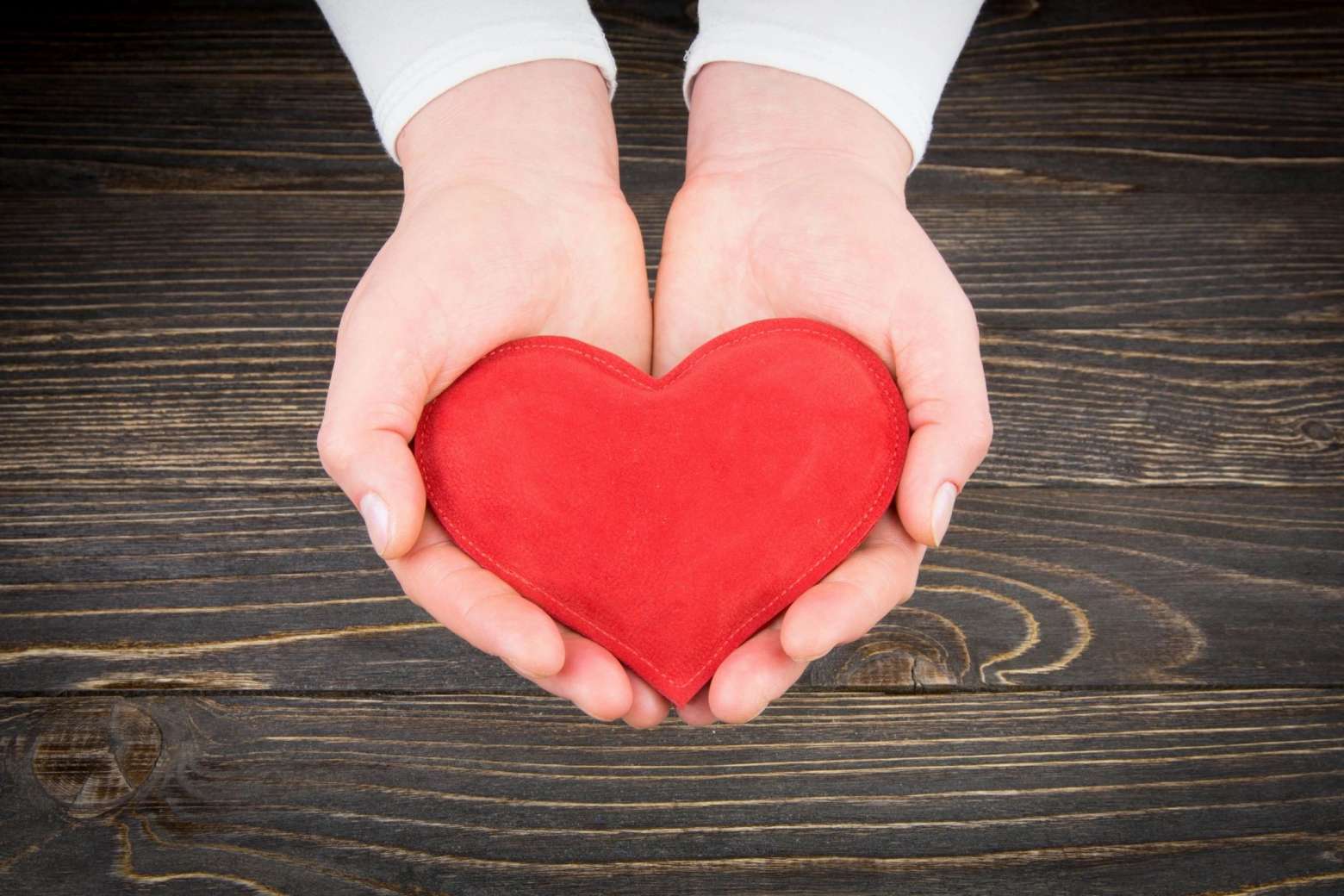 The team that is assisting with the reopening of Saint Andrew parish for public worship is in need of additional volunteers to help with clean up, set up, and greeting. We are unable to return to our full schedule of Masses until we have more personnel to support the reopening. To find out more about the team's needs and to sign up, read more.
Please click on the button below to see a copy of the Sunday Bulletin.
Read the Parish Bulletin for August 9, 2020

Please Let Us Know If You Need Assistance